This Netball NZ programme is offered at our Centre as extension for players in Year 7 and Year 8.  Players nominated will attend a skill assessment session, and from there a squad of 40-50 players will be formed for each year group.   Squad members attend skill development sessions and a mini-tournament, and are supported by experienced coaches.

Due to high interest in PDP, nominated players need to be available for all dates to be considered for selection.

Year 7 nominations are due on Friday 10 June 2022.  Nomination form HERE

Players nominated should have a solid grasp of basic netball skills and be ready for further development. Size/height is not important.  They need to be good listeners, reliable in attendance and happy to work with players from other schools.  We are developing for the future so they do not have to be playing in your school's top team currently if they meet the criteria.

Selectors will be looking at the ability of the players to execute basic skills to a good standard, such as turning on the ball, passing into space, body balance, body angles, landing on the correct foot and not stepping, as well as energy levels and attitude.  Selection (or non-selection) at this age is not an indicator of future netball success.  In this age group, there is a lot of development each year and how they go at our skill asssement is just a snapshot in time rather than an indication of their future success in Netball.  The skill assessment night is an opportunity for players to learn and enjoy playing alongside keen netballers from other schools.

Parents please understand that students who attend the skills assessment session are not automatically selected to attend further workshops and tournaments. A squad of 40 – 50 players will be selected from the skills assesment.

futureFERNS is Netball New Zealand’s (NNZ) official junior Netball Programme for Year 1 to 8. As an extension to this programme, NNZ has developed the Year 7 & 8 Player Development Programme (PDP).

For Year 7 & 8 players, PDP has been developed to replace the representative programme previously offered. PDP provides more opportunities for players to develop and extend their technical, tactical and athlete development skills, while also encouraging a broader talent pool and continuing to engage players.

The core of our programme is based on the NNZ PDP Programme.  Lyn and her team adjust and adapt activities to get the most out of the programme and coach a range of skills across the sessions.

For the Year 7 Squad the theme is SPACE, with these topics covered:

For the Year 8 Squad, the theme is GAINING POSSESSION, with these topics covered:

A festival/tournament day will also be held with players placed in teams for the day to showcase their development and enjoy the experience of tournament play with support from PDP coaches.

Lyn coordinates a group of coaches to deliver PDP.  Most are representative or senior/college coaches.  School team coaches are welcome to observe or assist at the sessions as part of their own development.  With a large number of players in the squads, it's great to be able to buddy up coaches to give as much individual attention to players as possible.   For coaches who can't commit to a whole season with a team, or to travel for tournaments, helping with PDP can be a rewarding coaching opportunity that is easier to fit into your busy schedule.

If you would like to be involved as a coach, or have any further questions, please email Lyn at ndo@netballhuttvalley.co.nz 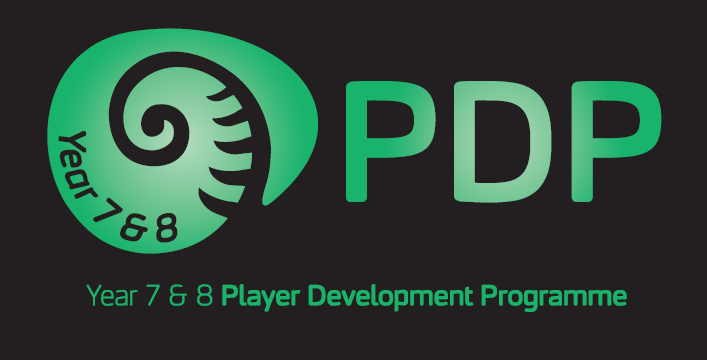