Netball Hutt Valley will be selecting Squads and/or Teams in the U14, U16, U18, and Open age groups.

Interested Coaches, Managers and Selectors should complete an application form by 31 March 2022.  The form is available HERE.  Not all age groups/teams travel to out of town tournaments.  Please contact Lyn if you have any questions about getting involved.

Nominations are now closed and teams advised for the 2022 season.

In the U14 age group, we will select a squad of around 45 players who will attend development sessions.  Teams will be formed from the squad to play in several U14 festival days with other local Centres (Wellington/Kapiti/Kapi Mana/Wairarapa).

Congratulations to our 2022 Under 16 Netball Hutt Valley players. This season we will have three Hutt Valley teams attending local tournaments with the Hutt Valley Gold team attending the Under 16 Championships in New Plymouth.

Congratulations to our 2022 Under 18 Representative Players. This season we will have two teams attending local tournaments with our Hutt Valley Gold team representing our centre at the NNZ U18 Champs in Christchurch.

We will be selecting one OPEN age team.  Training dates are TBC 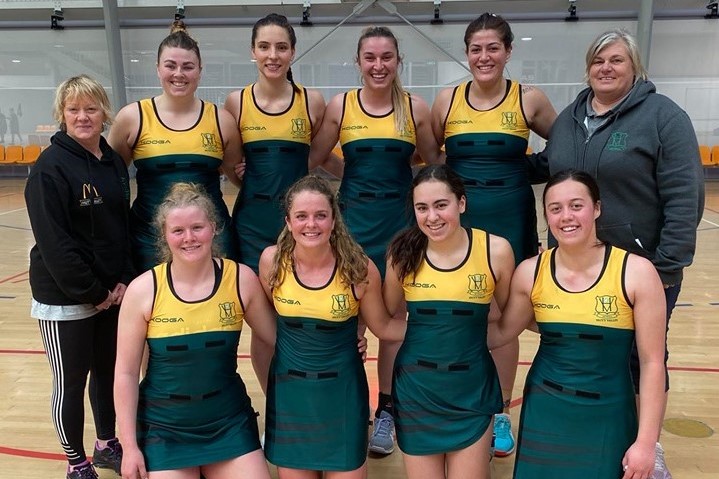